The art of esoteric advertisement 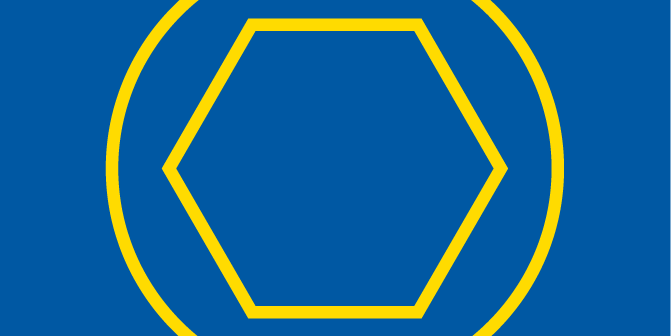 If you know, you know.

Sometimes it’s the things we don’t say that have the biggest impact. When it comes to marketing, it often pays to be forthcoming, but there’s also a great deal of cache in playing it coy — especially in a world that’s already saturated with in-your-face advertisements screaming at you 24/7.

But subtle advertisement isn’t always purely for the sake of subtlety. There is often a deeper meaning behind brands choosing the path of least persistence. However, whether or not you truly get that meaning depends largely on your existing knowledge of that particular brand.

When Sony launched its latest console at the end of last year, it was a pretty monumental event. For many consumers, the PlayStation 5 was the must-have gift of Christmas 2020. But for anybody deeply entrenched in the medium, it marked the beginning of a new generation of video games as a whole.

Sony was essentially marketing to two very different crowds: one of them vaguely aware and the other a loyal, fierce following. Immediately the rationale behind communicating with both becomes clear. But what do you honestly say to an audience already familiar with your brand? How do you captivate them all over again?

The answer to that very question was seen all over London’s Underground during the initial week of the console’s release, so long as you knew what to look for.

Commuters were quick to spot that three out of the four main entrances to Oxford Circus Underground had their circular signs replaced with a square, a triangle and a cross. To the uninitiated this probably flew right over their heads — just another clever stunt for public display. But for anybody awaiting the arrival of Sony’s newest machine with bated breath, these iconic symbols would have struck a far more resonant chord. Out in the open, for all to see, this was a magnificent show of esoteric advertisement.

If at this point you’re still unsure exactly what took place here, then don’t worry, it was never meant for you to begin with. On the other hand, what is important is that it shows brands don’t always need to be heavy-handed with their marketing communications.

There is something uniquely satisfying for an audience having to piece the puzzle together. It’s not only engaging, but it also reinforces the notion of ‘community over customers’ — rewarding people’s loyalty with fourth-wall-breaking winks and secret handshakes.

In the case of Sony at the London Underground, it wasn’t just about getting brand loyalists to take notice. It was about blurring the lines between the ordinary and extraordinary; a covert attack on the mundane day-to-day commute that only the gaming community could appreciate. In other words, it was a declaration of solidarity.

Of course, not all gestures have to be so grandiose — and not all forms of esoteric advertisement are aimed at the fringes of the mainstream society. Even brands with the biggest following are adopting the same approach, captivating audiences all over again by playing on their existing knowledge and expectations. From invisible Coke bottles to deconstructing popular favourites on the McDonald’s menu, it’s not what’s being said that matters, it’s what you take from it.

Note: This article was originally published on koobr.com.