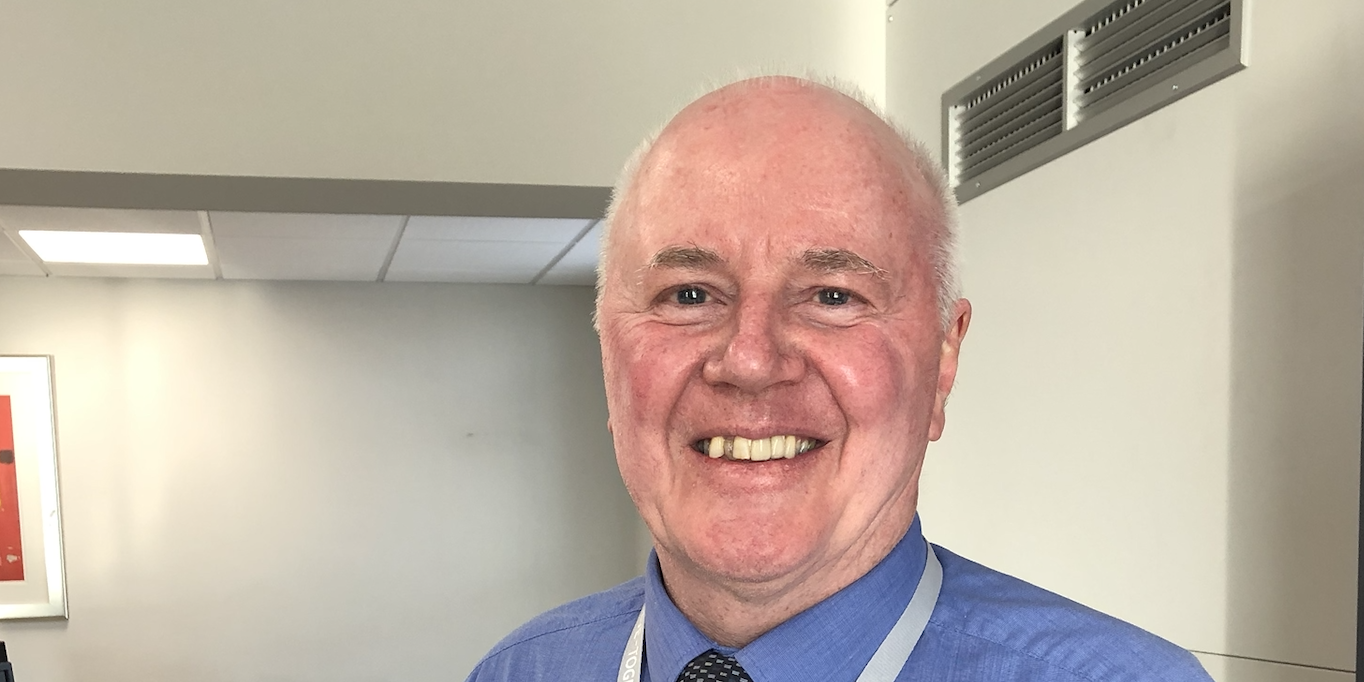 Derby Hub member and local solicitor from Nelsons, Martin Jinx, has played his part in a deal that will enable Bombardier – now acquired by Alstom – to export its Derby-built trains to Egypt.

Following a £1.7 billion boost from UK Export Finance, a consortium has confirmed a contract with the Egyptian government to build two new monorails, which means Bombardier can now invest in its manufacturing centre in Derby, where the trains for the railways will be designed and built.

As one of just eight notaries in the county, Martin – partner, expert commercial property solicitor and notary public at Derby-based law firm Nelsons – notarised 15 documents as part of the deal.

Martin said: “I am regularly requested to notarise documents on international matters – from the biggest companies in the region to SMEs and individuals – and I’m delighted to have been involved in such an important deal for Bombardier, which will create job opportunities both here in Derby and the rest of the country.

“In the UK, important legal documents are made in writing, signed and witnessed. But in most other countries, these documents have to be ‘notarised’, which means that a notary – a qualified lawyer with additional qualifications and regulated by The Faculty Office of the Archbishop of Canterbury – has to certify the documents. Notaries act independently to verify documents that carry legal implications.”

Martin, who qualified as a solicitor in 1979, became a notary public in 1990 and since then, has notarised around 7,000 documents – including more than 100 for Bombardier for its projects across the globe.

“In 1985, I realised that more business was being conducted internationally and people were coming to this country needing notarial services. For five years, I learned the trade from a partner, who was already a notary, in the law firm I was working at and took my examinations in Notarial Practice and Bills of Exchange.

“The history of notaries is fascinating and has its origins in the civil institutions of ancient Rome, where people would make notes of contracts for others on the steps of the Roman Forum. The subject of notaries isn’t something that is well understood due to the way legal documents are dealt with here, but it is an integral feature when it comes to authenticating documents and transactions so they can be effective in countries outside England and Wales.

“The growth of international trade and movement of people has made it even more important in this country – and the effects of Brexit are likely to increase this. People buying and selling properties in Europe also have to see a notary to have their documents notarised, and Brexit is adding additional complications.

“It is clear that anyone importing from, exporting to, or even those who have goods transit through the EU will have a new set of documentation to contend with and some of that may have to be notarised.”

The Bombardier Egypt deal will be the first export of UK-built trains in more than 12 years, with more than 280 carriages being built by the manufacturer. The 34-miles of railway will transport millions of people each year in the Cairo metropolitan area, connecting the New Administrative City with East Cairo and the 6th October City with Giza.

Note: This article was originally published on LoveBusinessMidlands.com

Nelsons was founded in 1983 and has grown to become one of the largest law firms in the East Midlands with offices in Derby, Leicester and Nottingham. Find out more about their notary public services here