What is a Notary? 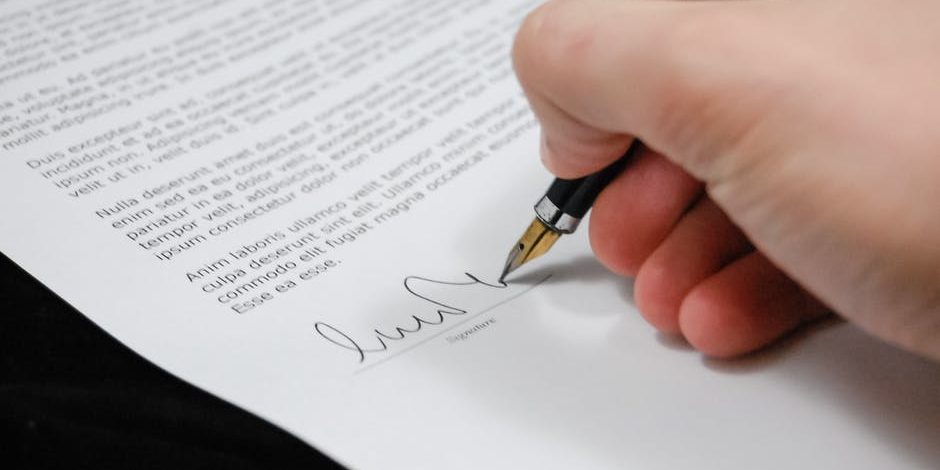 …and how come you are a Solicitor too?

A notary is someone authorised to certify facts.

Notaries play a very important role in most legal systems around the World. Abroad, legal documents often require a notary to watch and certify signatures and in some places to prepare the documents and administer the transaction; copy documents can only be certified as true by notaries; facts require to be evidenced by notaries, to be accepted in Proceedings.

But British people often do not know what is a notary. By British, I mean English and Welsh (notaries are involved in the Scottish legal system). The reason is that the British Common Law evolved without the involvement of notaries. It was only as recently as 2005 that Parliament enacted that ‘A Notarial Act or Instrument may be received in evidence without further proof as duly authenticated in accordance with the requirements of the Law unless the contrary is proved.’ So the need for the involvement of a notary in the British legal system is rare (although it is worth noting that if  you want a record of facts making which will carry special weight before the British Courts at a later date, a notary is the person to contact).

Because we are only generally called upon when someone has legal affairs abroad, there are only approximately 800 British notaries. Most have qualified and practise or practised as Solicitors first, then go on later to also qualify and practise as notaries.This has been the case for me. I qualified as a solicitor in 1977 and have spent most of my professional life dealing as a solicitor with Property Developments, Leases and other Land Transactions.

But in 1990 my former Senior Partner (himself a notary) told me that, with the growth of international commerce and movement of people around the Globe, there would be an increased demand for notaries and I should qualify. In 1990, that meant becoming his ‘notarial articled clerk’ for 5 years. He then took great delight in introducing me, not as his Partner, but rather as his ‘articled clerk’! By the time the 5 years had expired, compulsory examinations had been introduced to qualify as a notary. So it was ‘back to the books’ and trips to The Apothecaries Hall, Black Friars, London for the examinations, set by The Faculty Office, Westminster before I could take up my position as a notary under the ultimate jurisdiction of the Archbishop of Canterbury!

Nelsons was founded in 1983 and has grown to become one of the largest law firms in the East Midlands with offices in Derby, Leicester and Nottingham. Visit their website here