Is this the best ad ever? 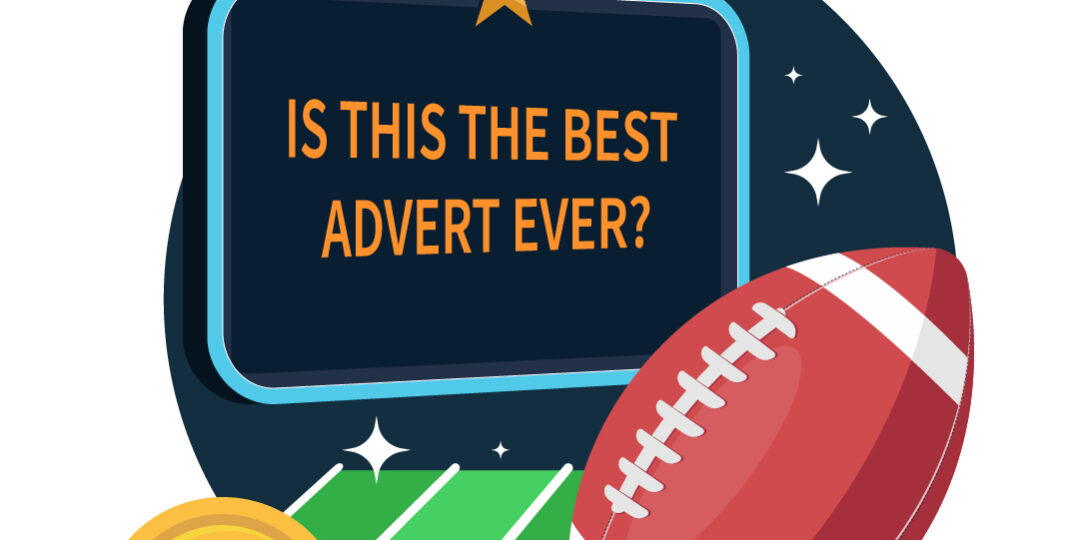 With the Superbowl airing on our screens last week, millions of people tuned in to watch the biggest championship game of the year. But with so many viewers, what more can a brand do than purchase a time slot for an advert that could potentially be worth millions?

Well, that is exactly what Coinbase did! This may be a very controversial discussion, but the team at Koobr most definitely think it was a clever campaign!

Well? Tell us… what did they do?

Okay okay! Calm down we will tell you. Coinbase is a cryptocurrency company that decided they wanted to market their brand and ‘try something different’. They claim they wanted to create an authentic way of showing up to their Superbowl ad slot.

We found that, although their ad was minimal, simple, and had no actual content, it seemed to be the most effective ad of 2022.

Before we tell you, we want you to take a quick peek of all the Superbowl commercials of 2022.

Come on! We’re waiting for you to tell us what it is?

Sorry! I get carried away!

The advertisement was no longer than a minute and featured nothing more than a QR code bouncing slowly across a black screen. It gave viewers that nostalgic feeling from the old DVD screensaver. Scanning the QR code meant that viewers were sent to the Coinbase site and could access a free $15 worth of bitcoin for new sign ups, along with a $3 million giveaway that customers can enter! The marketing team behind Coinbase wanted people to take their first leap into their first step of crypto.

The outcome of this brilliant marketing ad prompted over 20 million hits on the landing page in under a minute, which caused the site to crash for a brief period of time. It also sparked a surge of traffic for the website and self-made app.

This meant major competition against other crypto-currency companies that also aired during the Superbowl advert times. After the advert shortly aired, other major companies such as Meta were quick to jump onto the trend and posted their own spinoff of Coinbase’s advert. They reacted by creating a bouncing QR code for their afterparty after the game, mimicking and quoting ‘hopefully this doesn’t break’ to raise humour on the fact Coinbase’s website crashed.

When it comes to clever marketing, people can have a variety of different opinions, however, we love it! Tell us what you think on our social media platforms. You can find them below:

Like what you see? We have different blogs based on different adverts and how successful and remarkable they can be!

Memorable ads from Playstation and Xbox