Fracking in the East Midlands 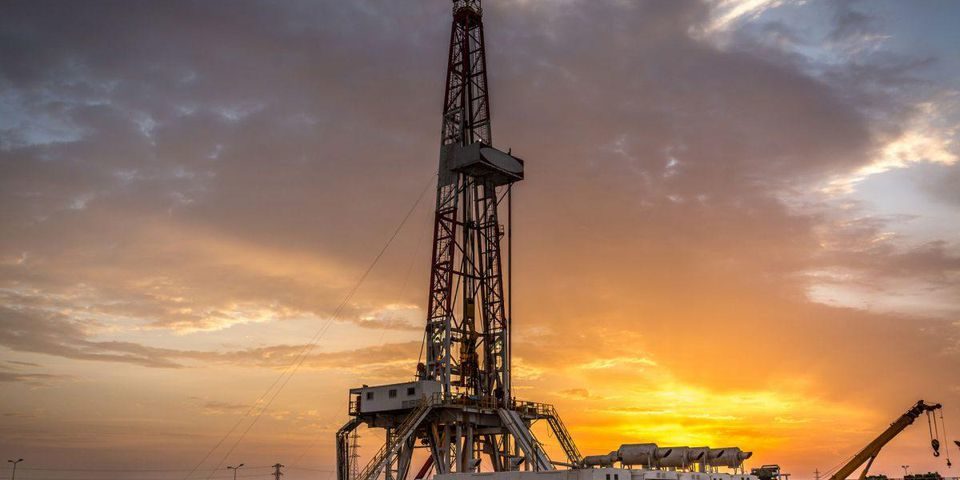 Proposed fracking could disrupt private properties and places of business across the East Midlands. Derby Hub member Nelsons Solicitors discusses litigation and what you can do if fracking plans are a concern for your place of business.

A drilling company has approached the landowners of Sherwood Forest for permission to carry out seismic surveys which will determine whether the site has the potential to be fracked. Hundreds of protesters met at Sherwood Forest earlier this month to demonstrate their views against this.

Fracking is the process of extracting natural gas that is trapped within rocks by pumping sand and chemicals at a high pressure into the rocks. Drilling companies are carrying out fracking to lower their costs in the economic market due to the increased reliance on natural gas and the decline in North Sea oil production.

The risks to fracking include but are not limited to ground water contamination, earth tremors, chemical spillages leading to land contamination, pollution and high levels of noise. Having a drilling company approach a site nearby to your home may therefore be seen as a very daunting and disturbing experience.

Drilling companies need to obtain a fracking licence, planning permission and landowners’ consent before any tests or drilling can be carried out. Local authorities give publicity to all planning applications. Neighbouring landowners who object to fracking operations have at least fourteen days where all representations must be submitted in writing after which a planning committee is held. Those who give written representations objecting to a planning application will be notified of the decision in writing by the relevant local authority. If such objections are successful the planning application is discarded.

Objecting to a planning application is not the only option available to landowners. Once planning permission has been granted this decision can be challenged in the Courts for it to be judicially reviewed with the possibility of it becoming unlawful, and therefore the operations would cease. If the fracking does proceed, a landowner can consider a claim for nuisance if there is a substantial or unreasonable interference with the use or enjoyment of their land. The result of such a claim may be an injunction to stop the fracking operations from taking place or compensation depending on the stage and severity of the fracking process.

Landowners also have the choice to refuse consent onto their land if approached by a drilling company and are able to bring a claim for trespass if consent is not given. However, legislation is being reviewed to look at removing landowners’ rights to object to fracking. The view on this is that drilling companies have to give £100,000 and 1% of the revenue to the local community per site where fracking takes place, which could be seen as substituting the need for consent.

how will you know whether there are proposed fracking plans near to your home, or a property you are purchasing?

The Energy and Infrastructure search detects whether land nearby has been given licences to frack, planning permission from the local authority and environmental permits within 4 kilometres of the property. If there are proposals to frack near to your home, you can get involved in community groups to stage your views against fracking. In addition, take extra precaution when purchasing a new property to ensure your enjoyment is not affected if there are proposals to frack nearby.

Nelsons has offices throughout the East Midlands in Nottingham, Leicester and Derby. They are a full service law firm with specialists in nearly every area of personal and commercial law, providing legal services for businesses and legal advice for individuals.
Share this: