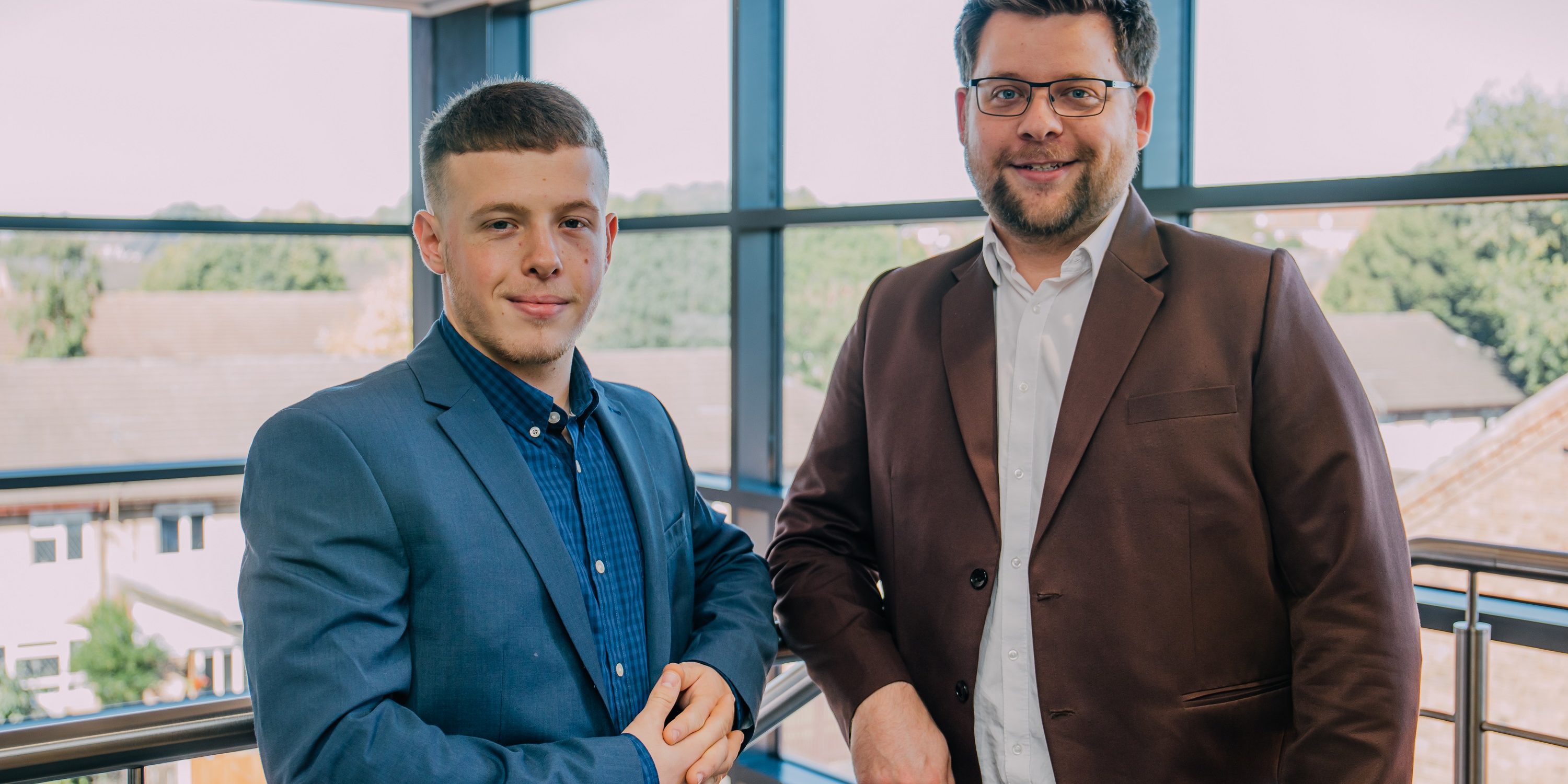 Last month, Owen Conti of Code 56, a Derby-based IT support company, was recognised as just one of 100 small businesses in the UK to be selected as part of the Small Business Saturday campaign.

As part of this, he was allocated one day where Code 56 would be in the national spotlight, that day was 16th October which coincidentally falls around Code 56’s third anniversary. Throughout the day Code 56 featured on the Small Business Saturday social media pages, which has almost 50,000 followers on Twitter alone.

To mark the celebrations, Owen gave a presentation entitled “Make your Technology work for you – A Millennial’s Guide” at Derby Hub to a packed room. He also opened up to public questioning where he held two live “Ask Me Anything” online video sessions promoted on Twitter, Facebook and LinkedIn.

Owen explained: “We have achieved a lot at Code 56 in just three years so wanted to make this anniversary very special. It was brilliant to hear that my SBS100 day was the 16th October as I already had plans in place for the celebrations and the campaign gives unprecedented exposure. I wanted to give people the chance to be involved, so on my SBS100 day, I opened up on social media and, in my Derby Hub presentation, to allow people to Ask Me Anything. Literally anything. It could have gone in any direction but thankfully it all ran smoothly and we had some fantastic interactions.”

Code 56 doesn’t just offer IT solutions, Owen works with companies to “enable the extraordinary”. He explained: “We get business problems, and solve them with technology, whilst always having a continuous improvement mindset and thinking to the future. By doing so, we enable people to do their jobs better by surpassing the mundane. We find IT solutions that fit and work for the customer. First, we understand the business objectives and goals, and then work the technology into business strategies to enable business growth now and in the future.”

Owen plays an active role in the local business community. He was the 2018 Marketing Derby Rising Star and, at present, is helping to organise two events. The first is the Business Growth Conference which takes place on 22nd October at Repton School, tickets for which can be purchased here. The second takes place on Small Business Saturday (7th December) as part of the nationwide campaign. Owen is helping to organise the event at the Derby Enterprise Centre where over 100 businesses will be in attendance for a series of talks, networking and business showcases. Tickets are free and are available from smallbusinessderby.co.uk.